Jackie English is one of Canada’s rare quadruple threats in the entertainment world. She is a brilliant actress, dancer, director (film, theatrical, tv, online) and writer. Jackie’s the one with the glasses..

But don’t let those correct teacher-like glasses fool you. With Jackie, there is definitely more than meets the eye.

I first caught her act as part of the ensemble of Playboy Bunnies, in the very entertaining 2014 Fringe musical, “Hugh and I”, a bio play about the iconic Hugh Hefner, starring Daniel Abrahamson, as seen through the eyes of these women.

Among her many other accomplishments, Jackie was production manager of a recently filmed full length indie theatrical film. She has written and directed numerous short films. Her most recent film directing gig, was helming

Jackie has also penned a thoroughly engrossing full length screenplay that is beautifully written. Very timely and provocative. I am confident it will be produced, very successful- and Hollywood will definitely be calling to lure Jackie away to the west coast.

Until then, you could catch her act and her fine-feathered Brazilian dance friends, most Saturday nights in the Greater Toronto Area.    On that note, check out Barry Manilow’s “At The Copa” musical video. 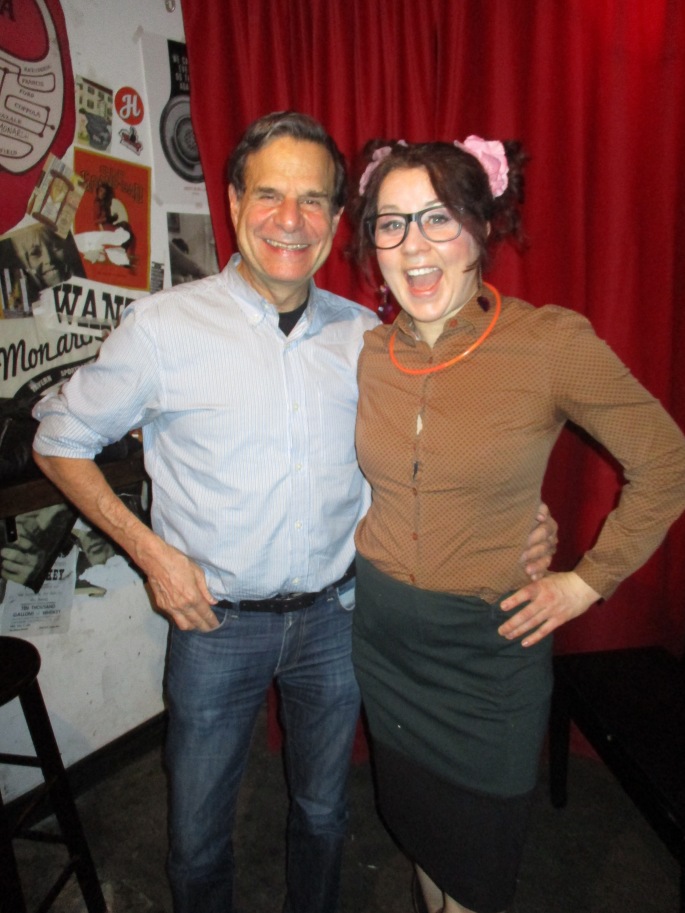 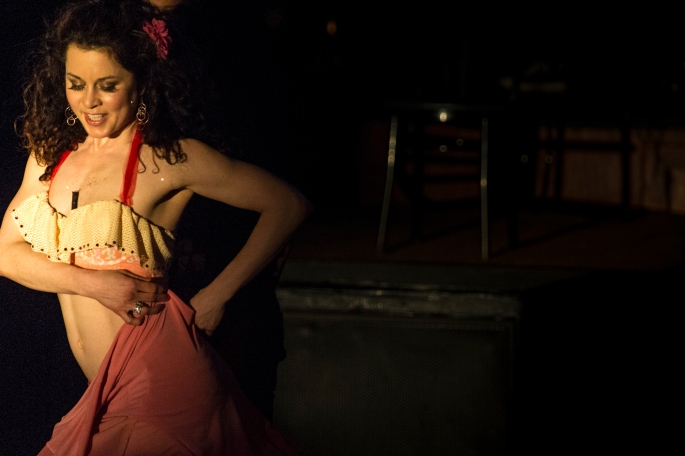